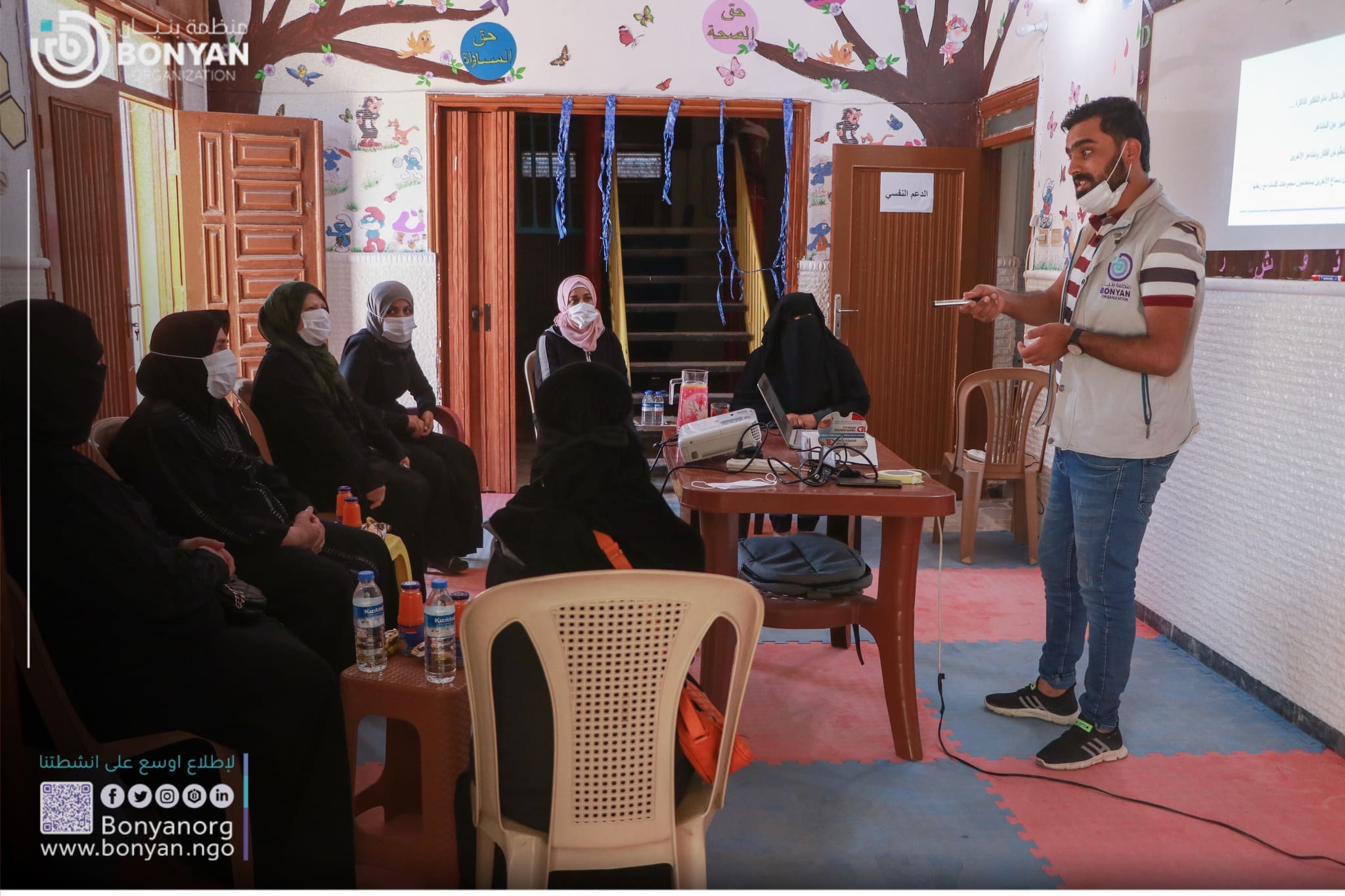 Refugees face a long journey before reaching a safe haven and settling in.

You might think hardships just started as they left their country of origin, but that is not true!

War, persecution, and victimization have affected refugees’ lives for years while trying to hold on to their lives, homes, and country.

Throughout these years, most refugees were badly affected mentally and physically, losing their health and hope, leaving them deeply traumatized.

Some of the traumatic events that refugees have experienced in their country of origin are;

Many refugees were subject to violence in one way or another.

More than a decade has passed, and these acts of violence still occur due to the brutal chaos caused by the corrupt governments and parties to the conflict.

Wars, by far, are the worst experience a man can go through or witness.

Throughout the history of mankind, wars have scared generations for years, leaving substantial disturbing numbers of the traumatized generation behind.

Over the past decade, war has arisen in many countries worldwide, leaving these countries drowned in chaos, poverty and generations scared and traumatized for years to come, if not for a lifetime!

Migrants, asylum-seekers, and refugees are the ugly outcome of these wars.

And the worse is for us to live with.

Hundred of thousands of refugee families are scattered along the borders and in the refugee-hosting countries, and even internally displaced, unable to go on with their lives, unable to heal what was broken inside, nor able to restore what they have left behind.

It is only natural for those who lived through the hell of war for over a decade to experience severe health issues, whether physical injuries they had under violence, torture, or fleeing from one place to another.

Infectious diseases are also a typical result of living under the flam of brutal war, such as tuberculosis or intestinal parasites, or having to handle chronic illnesses such as diabetes or hypertension.

One of the worst faces of diseases a refugee can deal with is mental health issues such as post-traumatic stress disorder or depression.

Poverty is one of the main factors caused by war.

It is one of the leading causes of forced labor.

Many families have fled their homes with nothing in their hands, living their day-to-day with one meal if they were lucky, facing all hardships caused by this shortage they face.

Therefore, many families were forced to go and do what it took to bring money to their families to survive. And most families choose to send their children to work instead of sending them to school, simply because schools are not an option they can take anymore.

Wars and armed conflict damages the infrastructure system in any country.

When refugees flee their homeland, it clearly means they can no longer access basic health services.

What makes it worse is that even when refugees move to a refugee-hosting country, they have limited access to medical assistance or primary healthcare facilities. In other words, the lack of medical care has been the companion of all refugees worldwide for all times.

Loss of Loved Ones

Losing a loved one is never easy for anyone, even in an everyday healthy, sustainable life.

When we lose someone we love, our life takes a different life turn.

Sadness becomes our new path, even if we look very much alive!

But to lose a loved one during the war, fleeing under the brutal bombing and showers of gunfire! This is another “Loss Story.”.

All refugee families have become scarred characters in this story, each one had his own way of telling it, but at the end of the day, each one of them has carried his soul in his arms since the day they lost their loved ones.

Traumatized, isolated, and depressed, along with a long list of mental disorders that need a lifetime to overcome.

Experiences Refugees had During Displacement

There are some short-term causes of displacement and other structural causes that pushed the population towards displacement, such as; poverty, inequality, discrimination, and poor governance. However, the main reason is war and armed conflict in many countries worldwide.

Lack of Food, Water, and Shelter

They are at high risk of physical attack, sexual assault, and abduction and frequently are deprived of adequate shelter, food, and health services.

All these hardships they endure make them vulnerable, traumatized, and unable to plan their future.

Refugee camps lack schools and school materials due to funding problems and Obstacles imposed by the controlling parties in conflict areas.

As for refugee-hosting countries, it is also nearly impossible for refugee students to enroll in schools due to a pile of inquiries by the hosting governments.

Living in a refugee camp means having the minimum of your essential need just to survive your day.

It is constant battle refugees face every day just to maintain the health and safety of their children and themselves.

All families have a member or more of their close family living away or no longer alive.

Families have all been affected badly through this savage war, in camps, in refugee-hosting countries, or even those who are still holding on to what is called internally displaced.

Refugees are isolated. Let’s take that as a fact! Unfortunately, a refugee, under all circumstances, is someone to be careful around, that always comes second to receive his right to education, work, healthcare, or any other social services.

This treatment of all refugees has led to the feeling of “loss of community,” making all refugees worldwide unable to fit in or recover from their trauma.

Uncertainty About the Future

With no decent shelter, education, healthcare, or legal rights, it is almost impossible for these refugee families to have a clear vision for their future! Displaced refugees or those on borders, asylum seekers, and even those trying to make a decent living in the refugee-hosting countries still have a long way to go, with no clear vision or plan for their coming future.

What Have Refugee Families Experienced?

What are The Challenges Faced by Refugees?

1. Lack of Food, Water, and Shelter.
2. Lack of Access to Schooling.
3. Separation From Family.
4. Loss of Community.
5. Uncertainty About the Future.

Life is very hard for refugees, they live in a constant state of insecurity and fear.

helping refugees this winter, how much does it cost to build a refugee camp 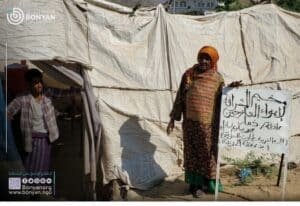 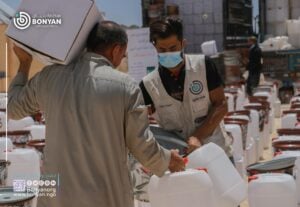 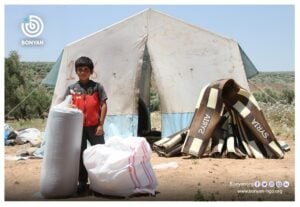 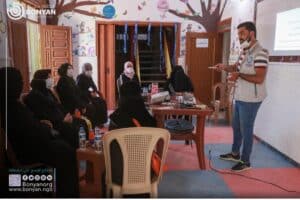