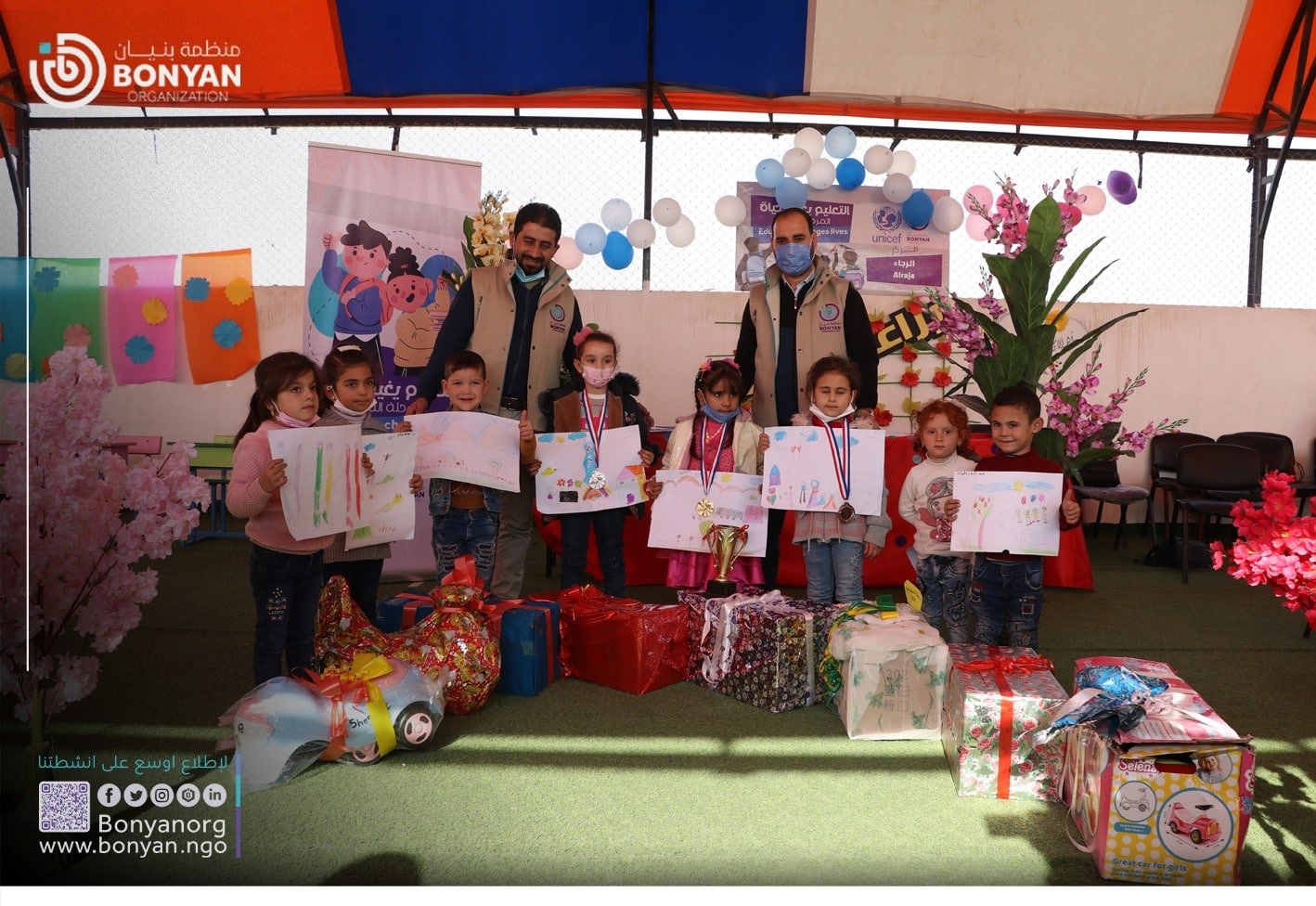 The Psychological Effects of Wars

War has disastrous effects on the health and well-being of children and young people.

Wars destroy societies and families and often disrupt the development of nations’ social and economic fabric. The consequences include;

During the war, the individual tries to avoid dangers with all his strength and to stay alive; therefore, some express a state of shock by crying and intense anxiety, and others rely (postponement) upon, which is the psychological process during which the individual lives a semi-natural state immediately after the trauma. 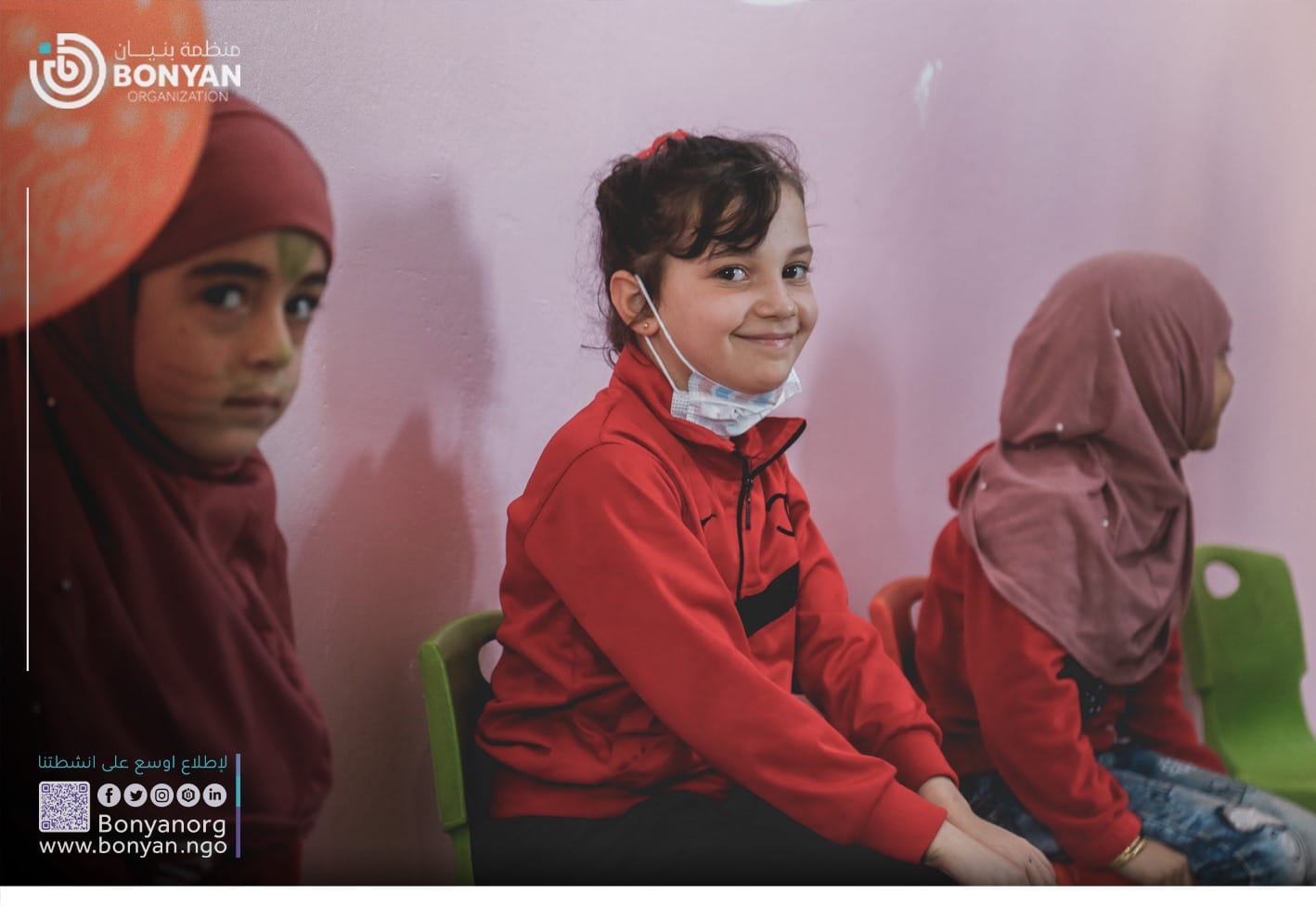 The resulting psychological symptoms appear For a while after the threat has passed; these symptoms include:

Psychological Effects of War on Families and Civilians

During the war, people can be exposed to many different traumatic events. That raises the chances of developing mental health problems—like post-traumatic stress disorder (PTSD), anxiety, and depression—and poorer adult life outcomes.

In some violent armed conflicts, children may be separated from their families and communities by armed groups. These “child soldiers” can witness or participate in killings and experience other traumatic events. In addition to the psychological trauma and physical injuries, many former child soldiers face rejection from family and community after the war.

Living Through the War

The effects of conflict, natural disasters, and climate change force children to flee their homes, trap them behind conflict lines, and put them at risk of disease, violence, and exploitation. Despite remarkable progress, far too many children are left behind because of their gender, race, religion, ethnicity, or disability, because they live in poverty or hard-to-reach communities, or simply because they are children. 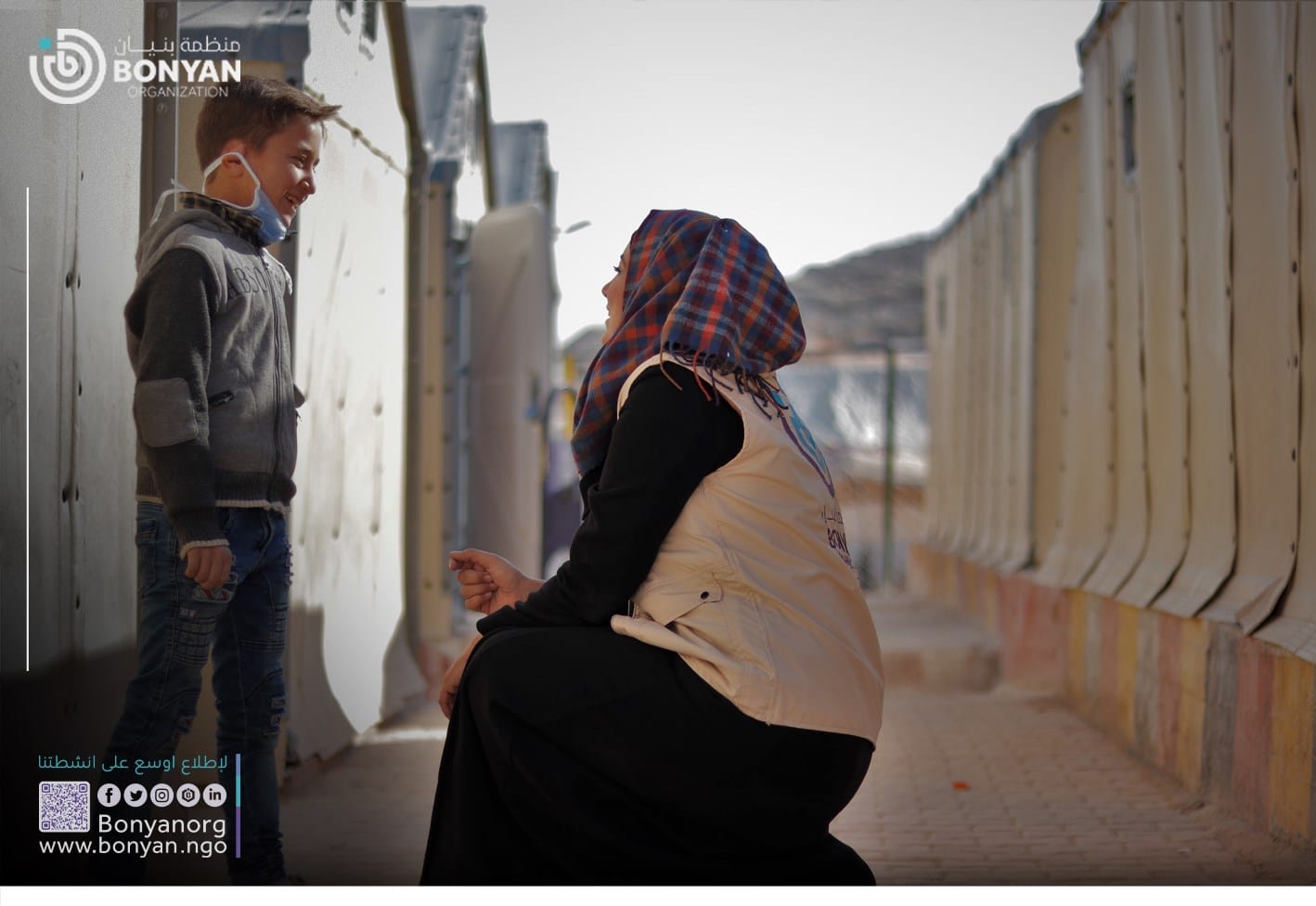 Children caught up in conflict or crisis may spend years of their early life displaced from their homes. They are especially vulnerable in…

They miss out on crucial social, emotional, and cognitive development opportunities, and their parents may struggle for help due to trauma and anxiety.

Wars and political conflicts in many countries of the world have greatly affected many vital institutions, including the educational institution, which today suffers from various problems and crises, including direct targeting by the warring parties. Attracting and recruiting children has raised concerns and fears of many parties and international organizations that fear the continuation and exacerbation of these problems.

The socio-ecological model conceptualizes health broadly and focuses on multiple factors that may affect health, especially in uninhabitable environments.

Hundreds of people have been forced into dozens of camps and slums in the Middle East for millions of refugees and internally displaced people fleeing violent conflict. These camps are often built in temporary conditions, with limited resources and strict financial and time controls. These camps may have severe environmental impacts on local natural resources such as water or may create waste management challenges. 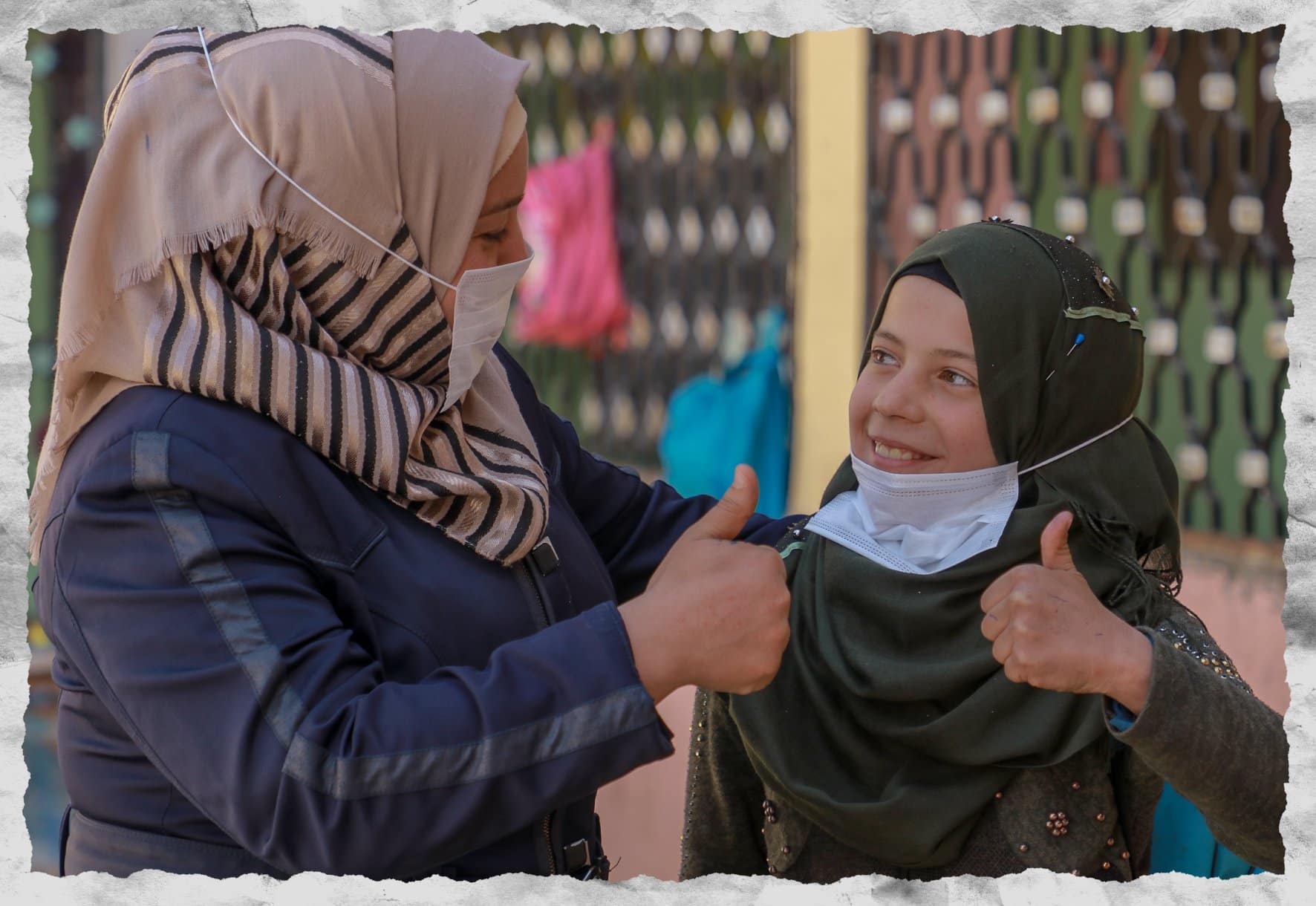 As time passes and the camp population increases in the Middle East, many challenges will be. Geographical, climatic, and environmental dynamics will significantly affect the logistical capacity of relief crews and the overall health of camp residents. Syria is the source of many vitriolic examples.

Mental Health in the Refugee Camps or Displacement Areas

And the negative factors that affect the physical and mental health of migrants and refugees:

Children separated from immigrant parents are at increased risk of depression, anxiety, suicidal ideation, conduct disorder, and substance use problems. 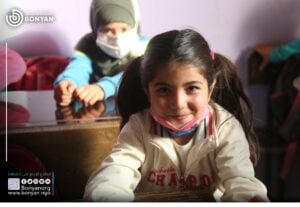 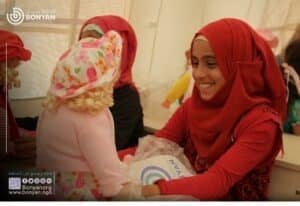 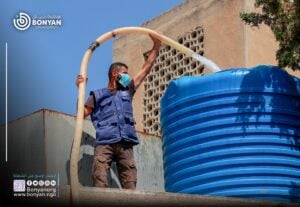 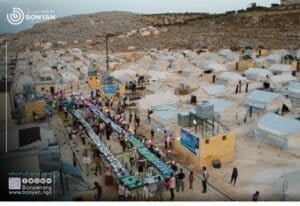 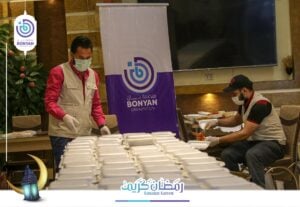 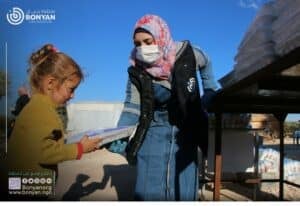 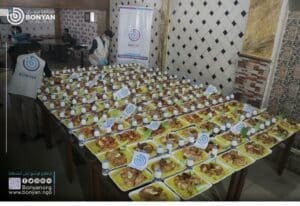