Child labour is a form of work that involves children under the age of 15 and it is considered to be one of the most widespread forms of child labour.

The International Labour Organization estimates that there are currently 168 million children working in hazardous conditions, with about 135 million of them being engaged in some form of child labour.

Child labour refers to any type of work done by a person who has not yet reached the legally defined age for entering into a contract. 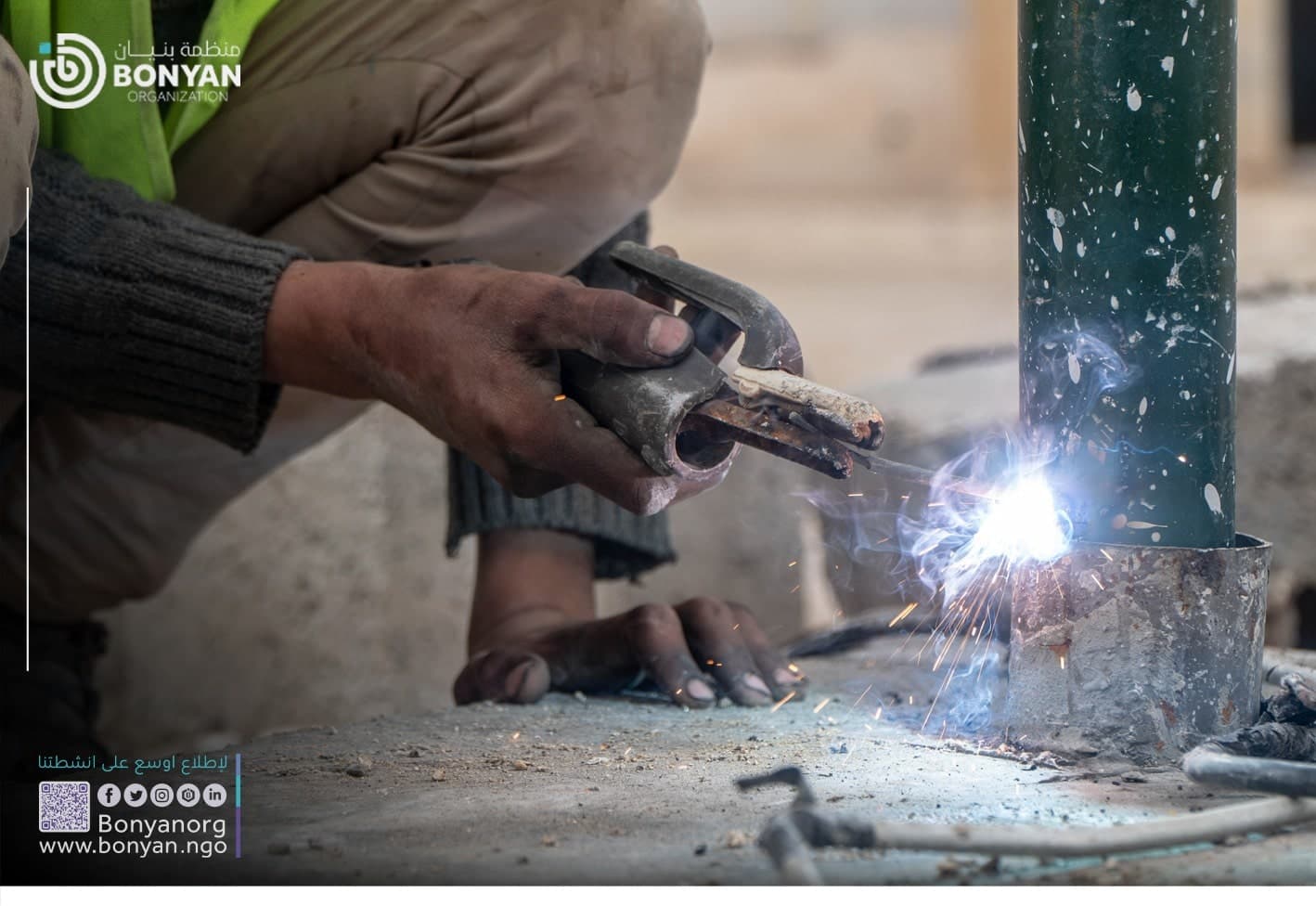