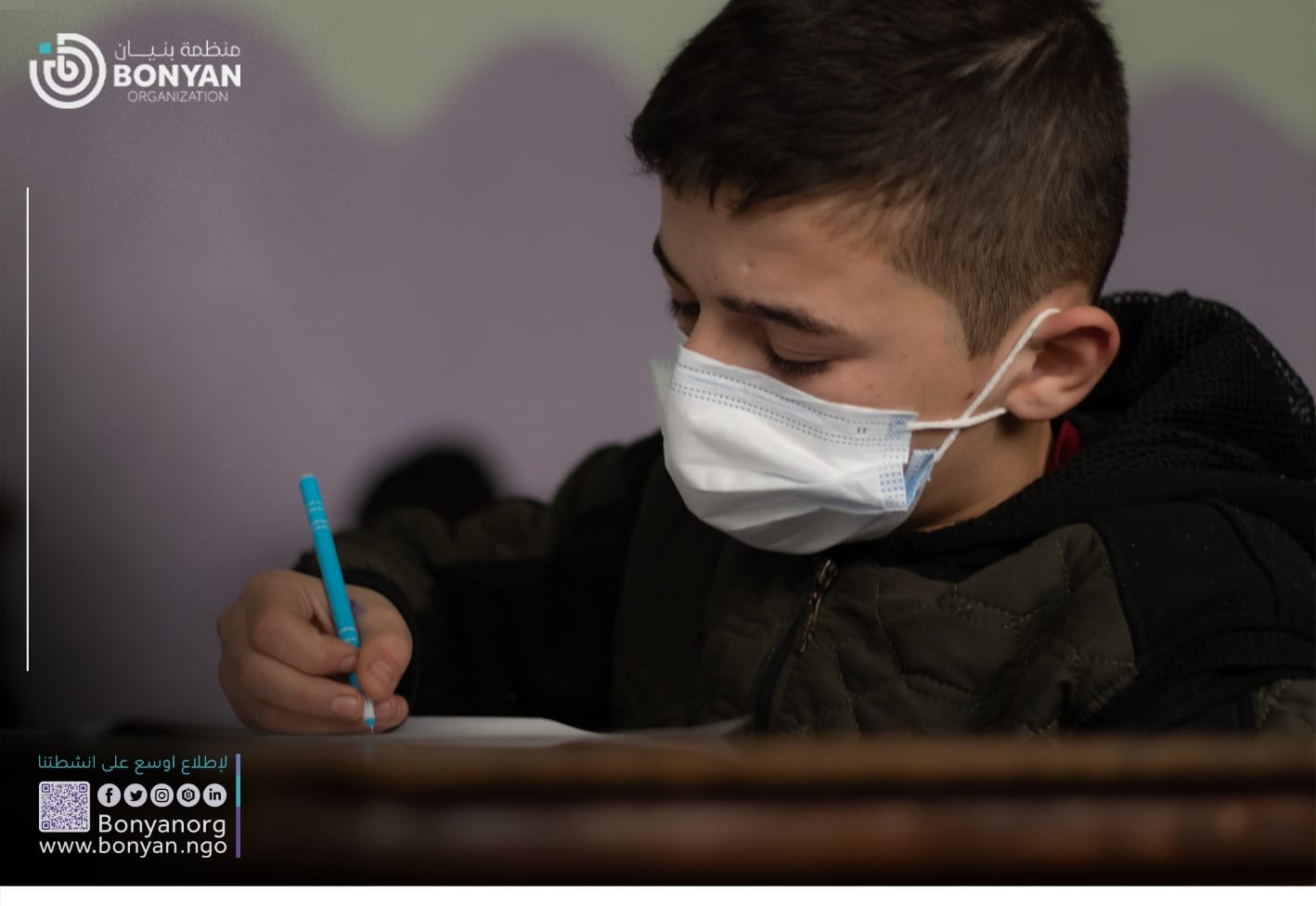 Sadaqah Jariyah mean continuous, it is a long-term charity, and it is under the Islamic legal category of waqf. It is one of the most rewarding Sadaqah. And in Sadaqah jariyah, Allah said the following verse:

“Indeed, it is We who bring the dead to life and record what they have put forth and what they left behind, and all things We have accounted for in a clear register.” (Qur’an, 36:12)

And the following Hadith gives us information, that even after our death, Sadaqah Jariyah continues to benefit us:

There are many projects you can make and counts as a Sadaqah Jariyah; 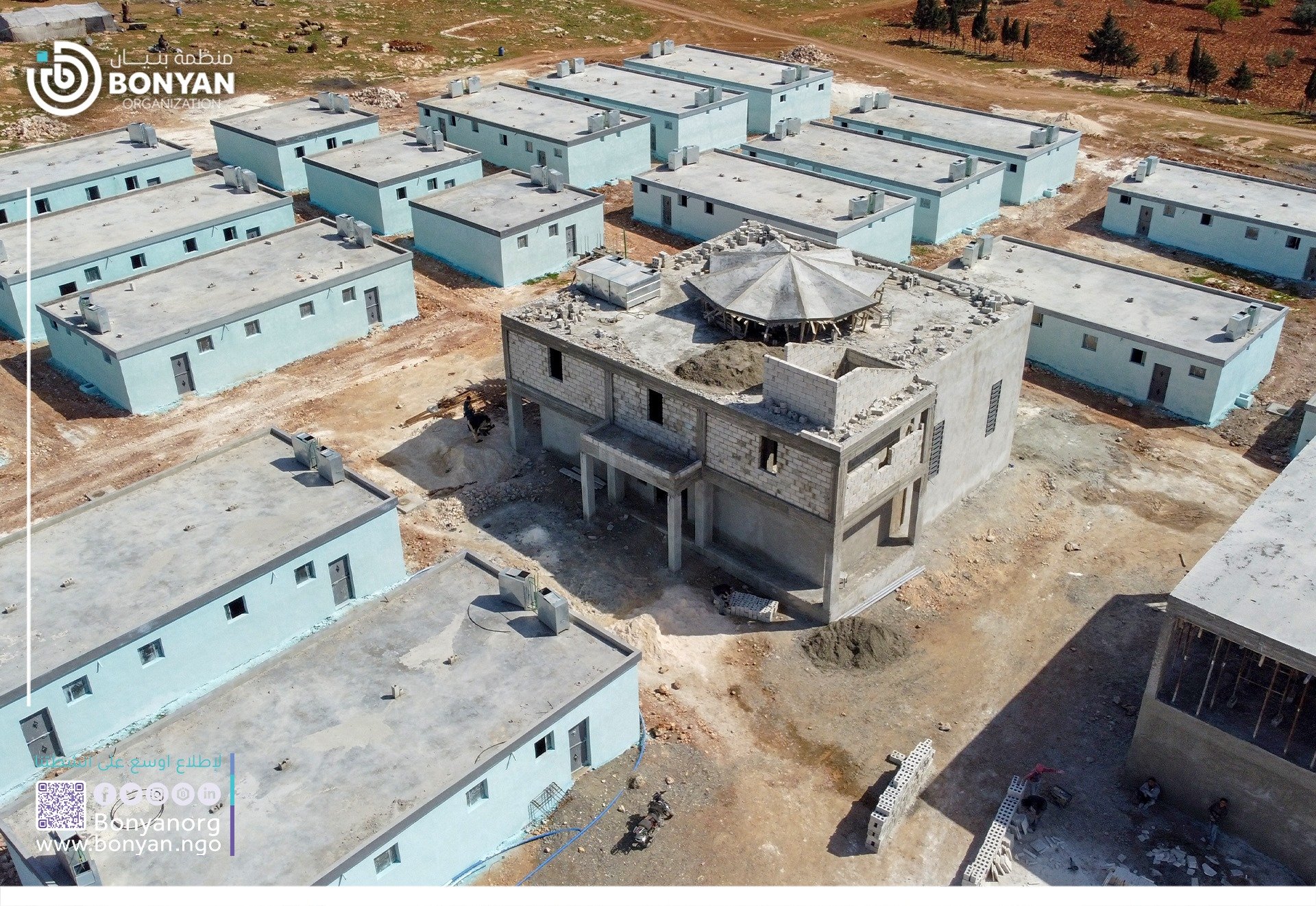 “When a person dies, all his deeds come to an end except three: Sadaqah Jariyah (ongoing charity, e.g., a waqf or endowment), beneficial knowledge (which he has left behind), or a righteous child who will pray for him.” (Reported by al-Tirmidhi no. 1376)

Water is a basic necessity of life, and it is impossible to imagine life without clean water, but many people around the world are living without it.

Building water wells is one of the best charities that you do. Like Sadaqah Jariyah, you provide clean and healthy water to those in need, and it will continue so it can still be for generations because it lasts for years. 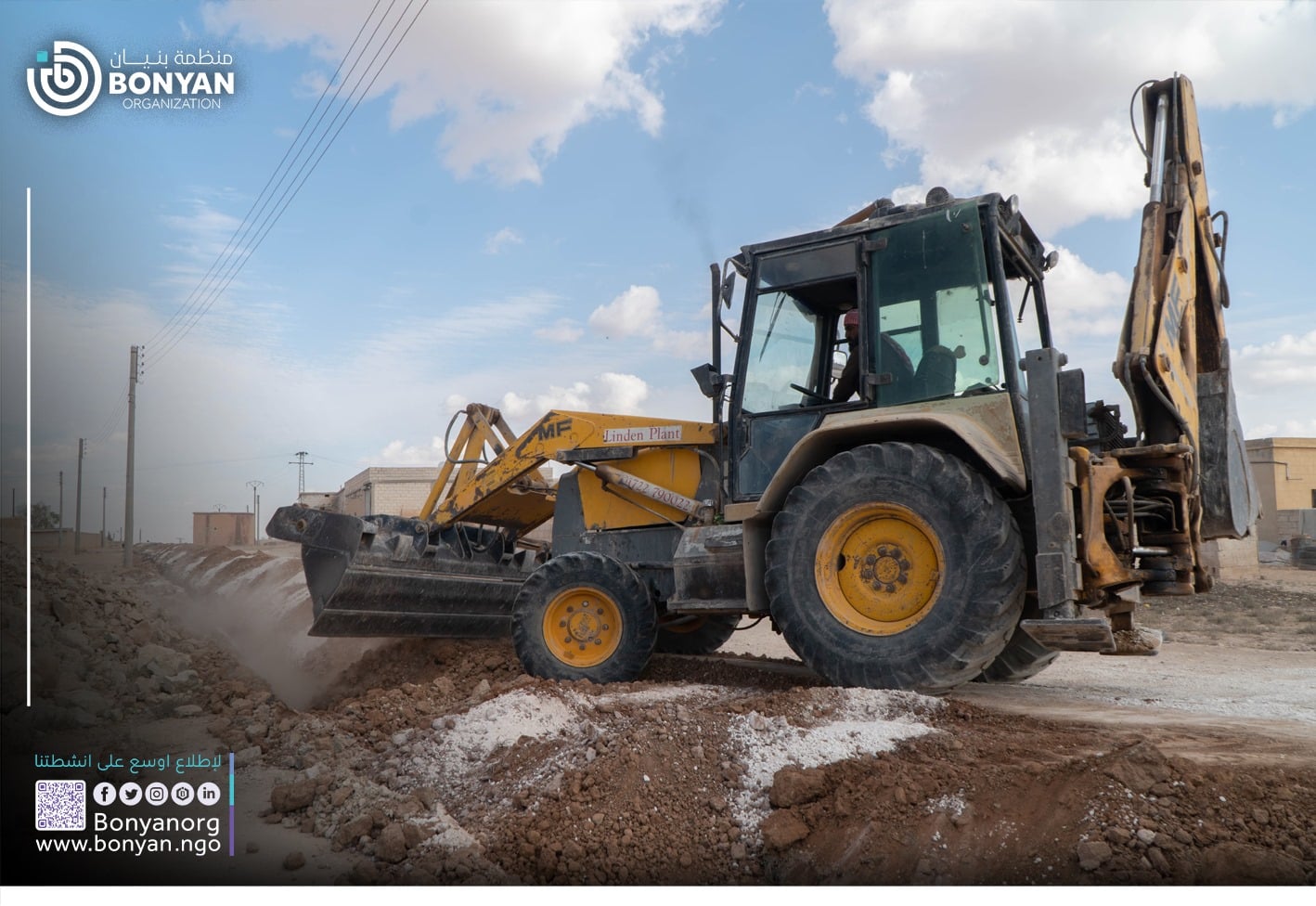 Sadaqah Jariyah for Someone Else

You can give your Sadaqah Jariyah for someone else, even if he is alive or not.

A man told the Prophet (saw) that his mother died a sudden death and did not have a chance to leave a legacy in her will and that was she could speak, she would want to donate to charity. He then asked if the reward of charity on behalf of his deceased mother would reach her, to which the Prophet (peace and blessings be upon him) replied, “Yes.” [Muslim] 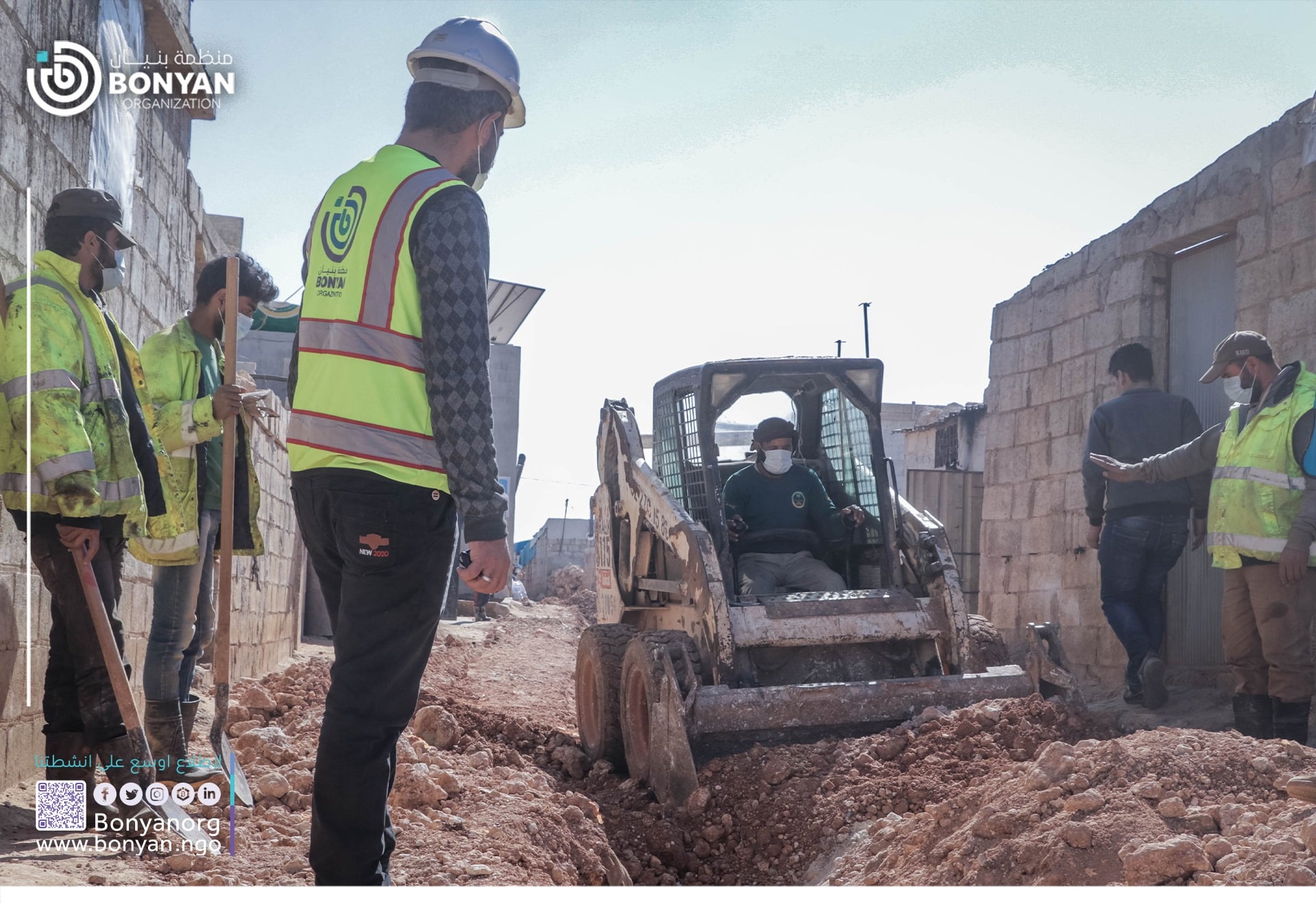 Hadith About Sadaqah Jariyah And Quotes

Sadaqah Jariyah has been mentioned many times in the Quran and Hadith.

What is Sadaqah Jariyah?

Sadaqah Jariyah is a charity that lasts for a long-term; it can last for years.

What Does Sadaqah Jariyah Mean?

Sadaqah Jariyah is a continuous charity, and it is under the Islamic legal category of waqf. It is one of the most rewarding Sadaqah.

What is the Difference Between Sadaqah and Sadaqah Jariyah?

How to Do Sadaqah Jariyah

You can do Sadaqah Jariyah by donating to charitable places like Islamic organizations or by yourself to do a long-term benefit project for poor people to benefit from like; building a school. 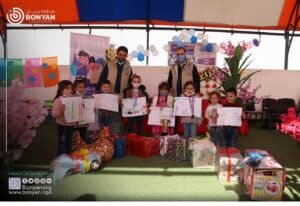 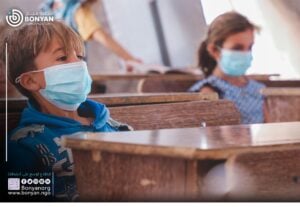 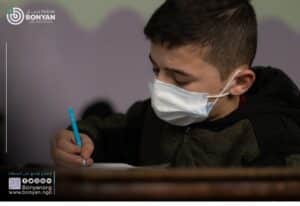 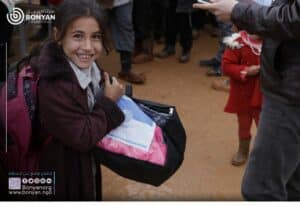 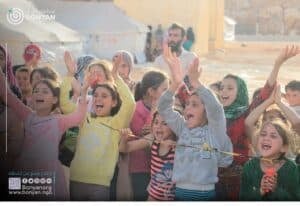 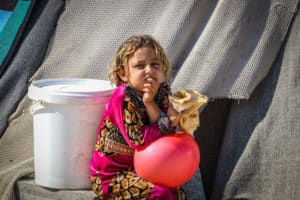